IF Mount Panorama is sacred to Australia’s motorsport faithful then Skyline, Conrod Straight and the National Motor Racing Museum must surely be the holy trinity.

Skyline, the circuit’s highest point, is steeped equally in petrolhead legend and infamy. Even today still revels in race day car brand tribalism and more power to it.

Conrod Straight sorts the warriors from the wannabes and although it now has a big bend in its middle it is still a frightening 1.912-kilometre stretch of road.

It is the museum, at Murray’s Corner and just a short walk from the impressive 129-room Rydges Hotel in which every apartment has a view over the track and the wining and dining is fine, that tells the true story of motorsport on Bathurst’s mighty Mountain.

A memorial depicting multiple Bathurst winner Peter Brock, standing atop his car after claiming victory in 1984, is located outside, overlooking Murray’s Corner. The ‘King of the Mountain’ was killed competing in the 2006 Targa West rally and the bronze statue is effectively the first exhibit. 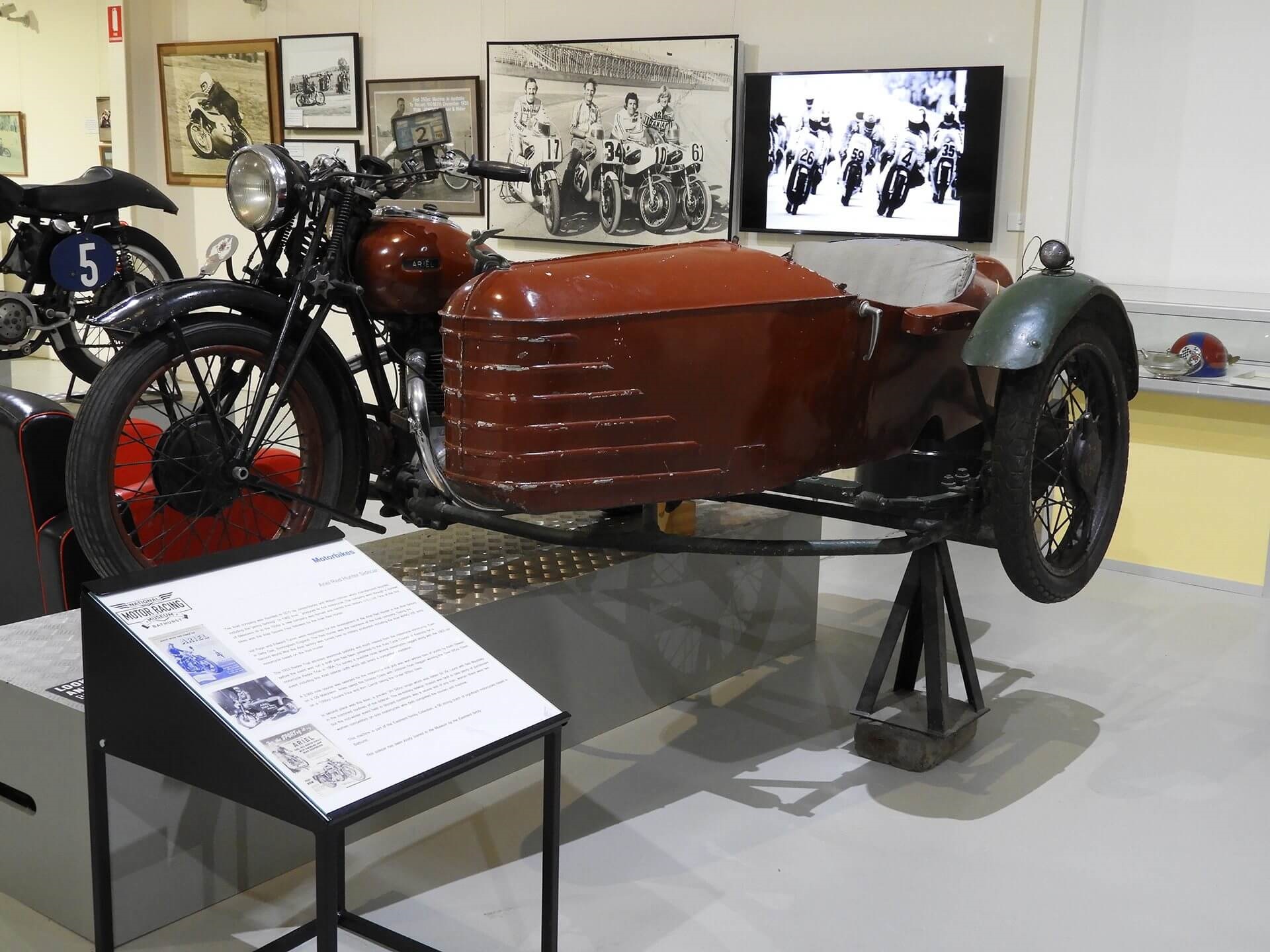 Opened in 1988, the museum houses a wonderful collection of racing cars, motorcycles and race memorabilia harking back to when racing started in the district in the 1930s and while it does have a distinct Mount Panorama focus it also showcases racing nationally.

Since opening in 1988 with a modest display, the collection has grown to showcase more than 100 vehicles, attracting more than 40,000 people a year, many coming to relive memories and some just to see what it’s all about.

Curator Brad Owen says that while many exhibits are on loan from private collectors the museum’s core collection of 20 cars and six motorcycles – including cars that won the famous Bathurst 500-mile, 1000 kilometre and 24-hour races - will never leave.

Among that elite group are the cars driven to victory in the 1965 Armstrong 500 by Barry Seton and Midge Bosworth, the 1967 Gallaher 500 winner raced by Harry Firth and Fred Gibson, the 1976 and 1977 Hardie-Ferodo 1000-winning cars driven respectively by Bob Morris/John Fitzpatrick and Allan Moffat/Jacky Ickx, the Peter Brock/Larry Perkins car that, in 1984,  became the last Group C Bathurst 1000 winner and the Tony Longhurst/Tomas Mezera car which claimed victory in 1988, the first turbocharged car to do so.

The undoubted star of the show, however, is the 1951 Reed Special, designed, engineered and built by Bathurst local George Reed. 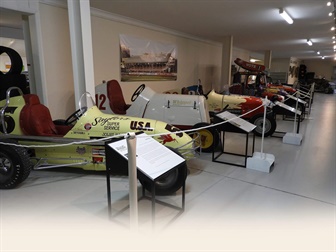 The undoubted star of the show, however, is the 1951 Reed Special, designed, engineered and built by Bathurst local George Reed. Built over a six-week period by Reed and a volunteer team of Bathurst City Council mechanics in the council’s workshop, it was fitted with a 3.9-litre V8 engine.

It went on to win the 1951 Australian Grand Prix at Narrogin, Western Australia, with Bathurst’s Warwick Pratley driving. A regular on The Mountain, it won three Bathurst 100 races.

A perfect day for anyone visiting Bathurst? Morning laps to get a feel for the tightness of the corners, the narrowness of the track and the amazing elevation, things not apparent on TV.

Lunch at any number of Bathurst’s good cafes, bakeries and restaurants and in the afternoon visit the National Motor Racing Museum to bask in past glories and finish the day with a great meal and a couple of local reds at Rydges Chicane Bar and Grille. It really is a revhead’s religious experience.